Parabens and Breast Cancer – link or no link? 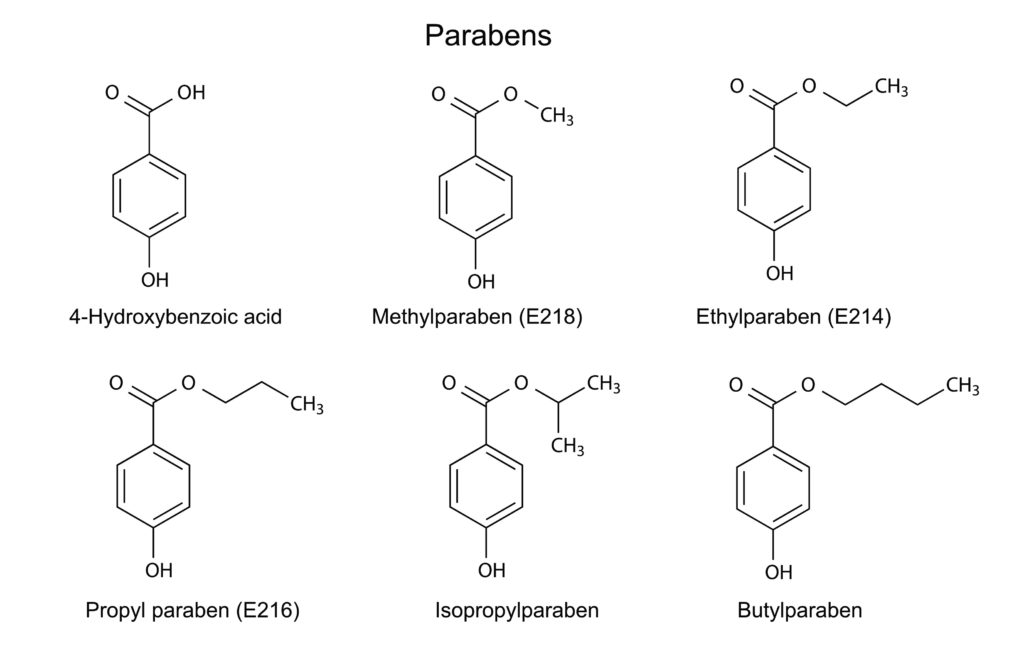 This is a huge topic and I hope to give you the complete story in the shortest way possible. This is probably still one of the most vilified ingredients in cosmetics. Parabens were first brought to the mainstream consumer attention in 2004, and still, in 2018 there is so much misinformation about them.

If you want to have a skim over the article, I have highlighted the keywords, and hopefully, that will spark enough questions for you to read the content in full to get a clear picture.

Let’s backtrack a little. What exactly is a paraben? In short, they are a group of preservatives used in cosmetics and medicines. Yes, in medicines. They are still very commonly used in medicines. There has been no outcry about paraben free in the pharma industry, that should make you think. They are safe enough to ingest, then why can’t I use them in my body lotion? What’s going on here?

For more on why you need preservatives in cosmetics read here

The main parabens of interest in cosmetics are the following:

They have been safely used in cosmetics since the 1920s. They have almost 100 years of safe usage history, they are also considered amongst the lowest rate of skin problems in dermatological patients. They can, in rare cases, cause irritation to the skin, but this truly a rare event.

Let’s go back to 2004, Dr. Dabre published a report about the concentration of parabens in human breast tumors. In summary, the report suggested that parabens in underarm deodorants and antiperspirants could be absorbed into the skin and migrate to breast tissue close by. The study consisted of the analyst of 20 tissue samples removed from human breast tumors. There were 6 blank control analyses without any tissue present.

When the study was first published, there was huge criticism from the scientific community. The editor of the publishing journal was bombarded with several letters complaining about the study. The complaints and criticism were not only about the findings but the methodology of the study.

I will list the main issues with the methodology of the study, but one of the main complaints was also the rationale for the conclusion.

Now let’s look at how the study was carried out, the methodology. I will list the most obvious ones first.

One other thing that the study does not take into account concerning the absorption of parabens into the skin. Even if they are partially absorbed into the skin, the skin and blood have enzymes called esterases. These enzymes break down a group of chemicals known as esters – this includes parabens as they fall within the ester category.

This seriously flawed study almost single-handedly caused all the hysteria over the use of parabens. How such a flawed study ever got into print is also a concern. The worst of it though is that even though this study has been disputed it is still the main information that even 14 years later is all that referenced.

Parabens have been re-evaluated a number of times since that study with the latest safety tests being done as recently as 2013. It is now under review again to keep checking the safety. To date, not a single other scientific study has found the same results or any connection to cancer.

In short, parabens are still the safest preservatives to use in cosmetics.

As a final point. Even the authors, in the summary of the flawed report, stated that the presence of paraben did not prove a causal link to breast cancer. So why is this report still being used to make the outrageous claims that they are? 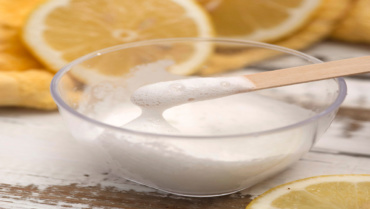 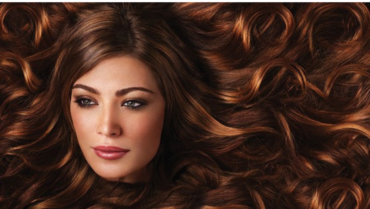 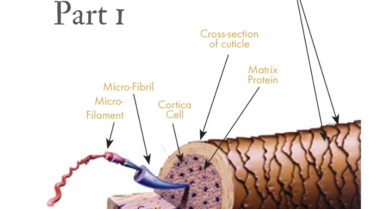